Does Visa or MasterCard Work in Iran?! 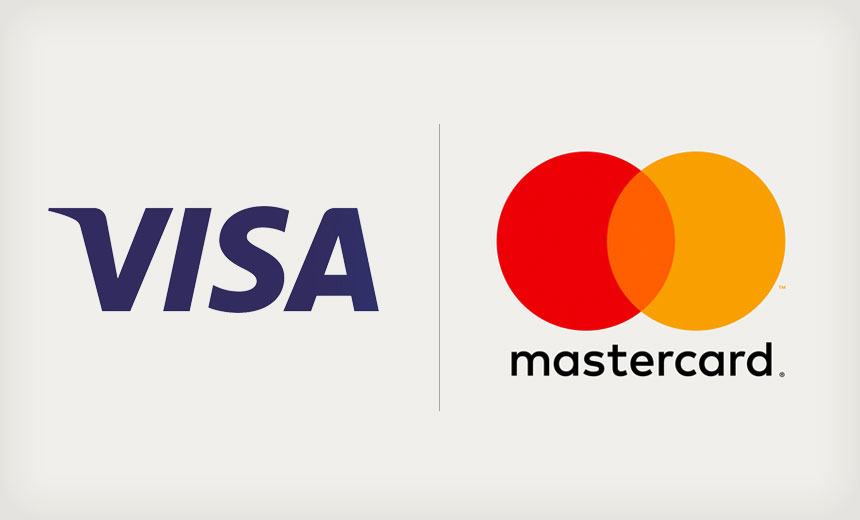 Does Visa or Master Card work in Iran?

Right after the Iran nuclear agreement in 2015 between the Islamic Republic of Iran and world powers, International credit cards, namely Visa and MasterCard were expected to introduce services to the Iranian market. However, despite all the optimism towards the lifting of sanctions and opening gates to international companies, no major credit card provider entered Iran’s market.

The principal reason lies in the fact that the US still enforce its one-sided sanction against Iran. Part of it known as US embargo, which means that any transactions in USD are clearly forbidden.

In addition to that, major European banks that have ties to the US banking system have refrained from working with Iran. There are still some restrictions in place that ban American banks from doing business with Iran, and all dollar-denominated transactions continue to be prohibited for Iran. As such, in spite of several attempts by US and European officials to assure European banks about the legality of resuming cooperation with Iran, nearly all major global banks have refrained from dealing with the Islamic Republic.

In the absence of international credit card networks between Iran and the rest of the world, transferring money to Iran has become extremely challenging and expensive. This has also created enormous difficulty for travelers who visit Iran as they would not be able to use their International credit or debit cards in Iran. Which left them the only option of using cash. Mah Card has identified this issue and is trying to solve the problem by issuing Iranian debit cards to travelers while accepting their money and transfer it to IRR (Iranian Rials).

At its core, Mah Card is a financial service for tourists. The idea is to make it easier for travelers in Iran to exchange and use their money while visiting the country.

You can find out more about our services by visiting https://www.mahcard.com.