5 Mysterious Places to Visit in Iran 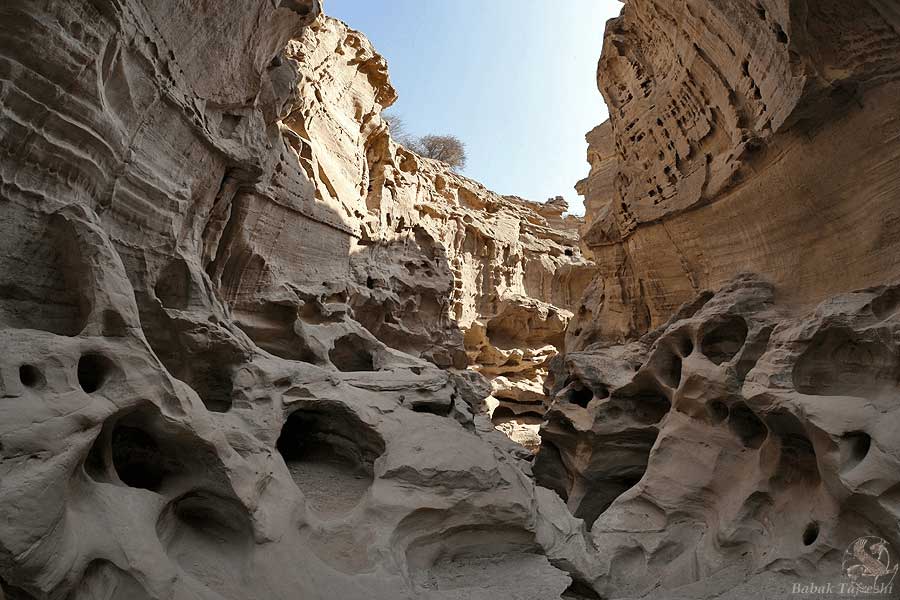 There are many places to explore in the former Persian Empire. From ancient sites to traditional eastern architecture, stunning natural wonders and cultural treasures. One of the world’s oldest civilizations, dating back to 7000 BC is the home to many places which will amaze you.

But we’re not going to talk about usual tourism destinations which you can find on many other blogs like here and there. We’re talking about mysterious places to visit in the Iran which just some people dare to visit. So, would you accept the challenge?

Iran is the home for more than 100  caves but the most extraordinary cave is called Parau located in Kermanshah province. (also known as killer cave)

Parau,751 meters deep, is the deepest cave in Iran and one of the deepest caves in the world. A British led caving expedition to the Zagros Mountains in 1971,resulted in the discovery of the cave and it was once called as the most dangerous cave in the world. till now more than 5 people died trying to explore the whole cave which takes more than 3 days. 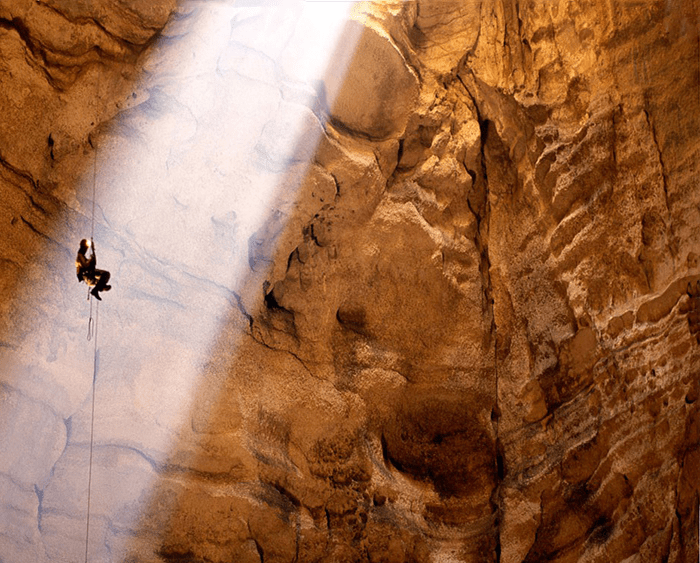 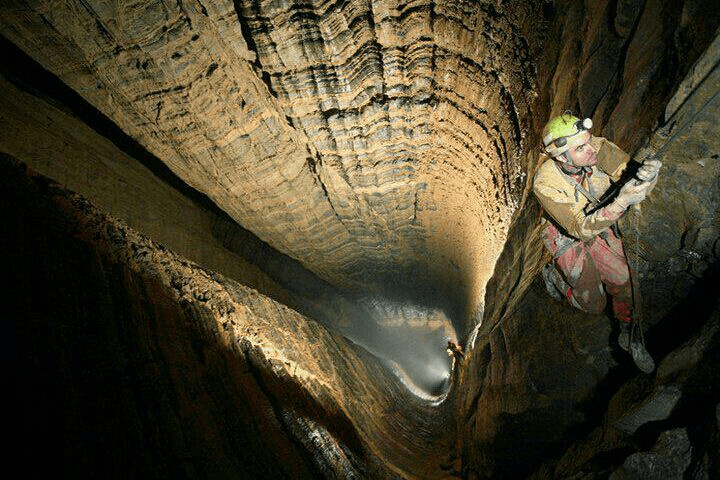 Dune of the Jinn is known as the scariest place in Iran. 3800 square km of a pure desert with many salt swamps in it. It is located in the central desert of Iran (Dasht-e Kavir) in the southern province of Semnan. 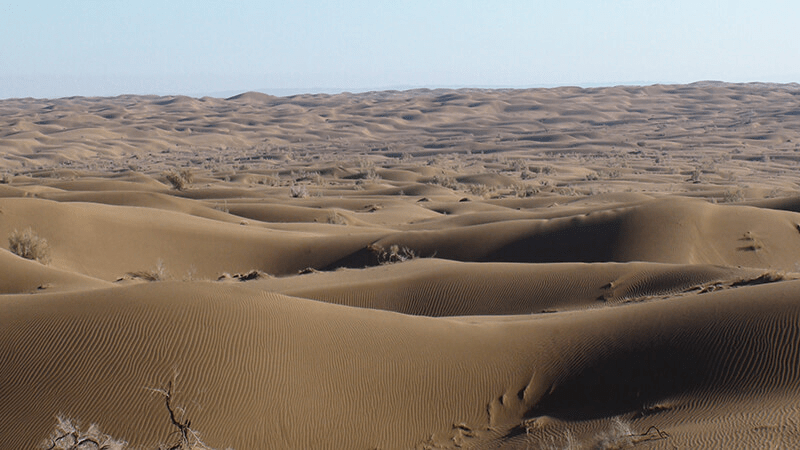 For a long time, local people believed no one could survive the spells and jinnis of this place but for the first time in history  Sven Hedin, the famous desert explorer, crossed the southern edge of the Rig-e Jenn and after that in 1997 Iranian Desert explorer,Ali Parsa,crossed all over the desert by airplane studying the geographical features of the region.

Still, it is impossible to enter this desert without any professional type of equipment.

As I mentioned earlier, Iran is the country full of natural and historical wonders. skipping the caves and deserts, we’ll reach a small island in the South: Qeshm island, which is one the great places to visit in the Iran.

While the nearby island (called Kish island) is more famous but you must search for incredible myths in Qeshm. You’ll get to the Stars valley after passing Berkeh-ye Khalaf village. Local people will warn you not to stay the night in the valley because there are jinnis all over the place. 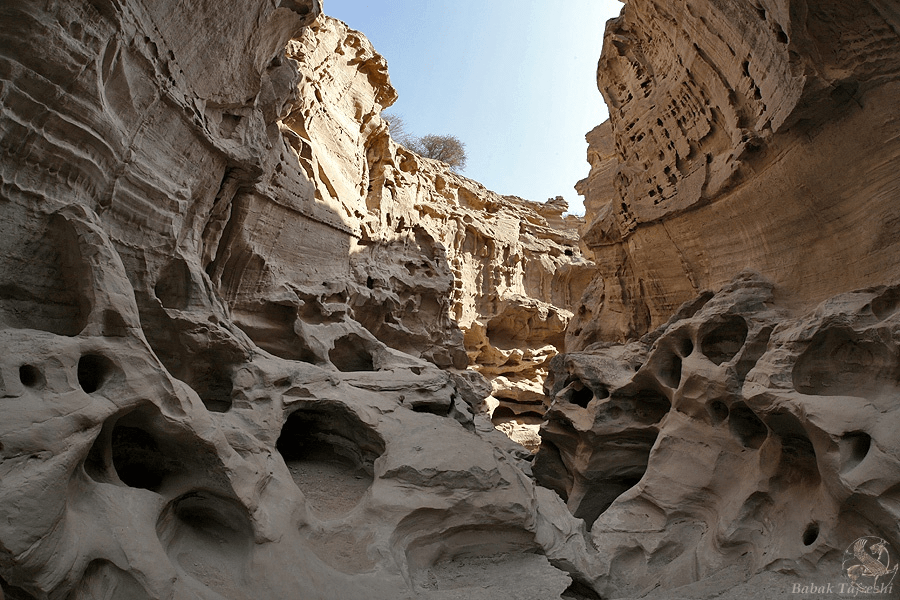 The Stars Valley is a wonderful sightseeing place for eco-tourists and nature-lovers. Words can not describe the beauty of Stars Valley! Imagine being able to walk on the Moon, Stars Valley is the closest you’ll ever come to experience that. One can spend a few hours wondering the labyrinth of this magical place.

And old myth says the main reason of the stones shape is because a star fell into the valley.Local people won’t stay late at nights out there because of strange sounds and whispers.

There is a great drama and mysterious movie called “A Dragon Arrives!” showing the valley and some local myths. 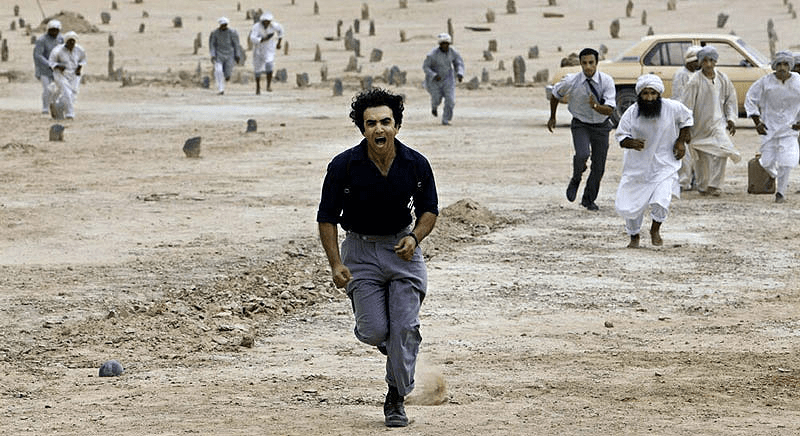 A scene from the movie “A Dragon Arrives!” happening in Stars Valley

North-west of Iran (Azerbaijan region) is famous for tall and cold mountains, but In addition to the tall peaks, there are many historical castles hidden in these chain of mountains.

Babak Castle, also known as the Immortal Castle is one of the most famous and mysterious castles at this region. It’s located in the Arasbaran forest and is not that easy to reach out. The hillside is covered densely by trees and it’s even harder to reach the castle by forest path. 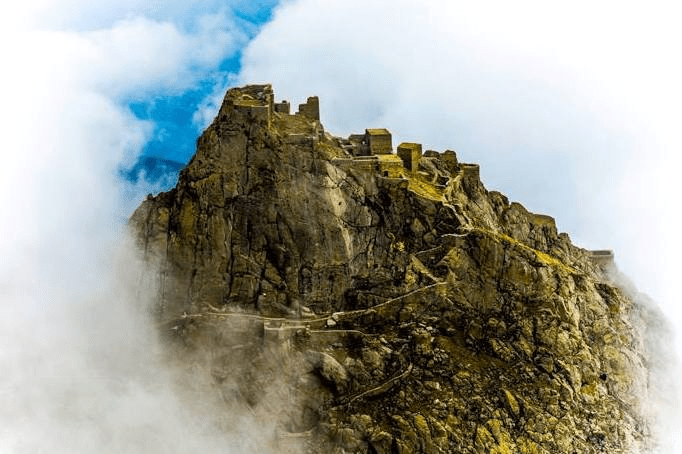 The castle is built by Babak Khorramdin nearly 1000 years ago to defeat against Islamic caliphate of Abbassids. There is no evidence indicating Babak’s death and people strongly believe that he ran to the jungle by his horse after the conquest.

The castle had numerous rooms and is the tallest point in the area.

Nowadays Babak Castle is the symbol of freedom and resistance for local people and they gather in the castle to sing folkloric songs. 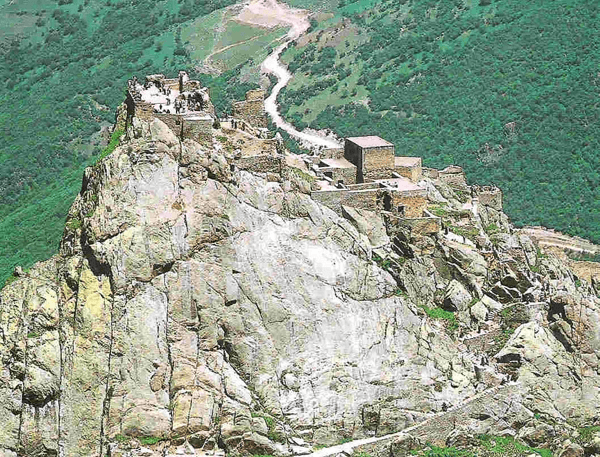 Babak Castle is located in the Arasbaran forest and is not that easy to reach out.

Although this breathtaking place was recognized as a World Heritage Site in July 2003 there are just a few people who know about it. Takht-e Soleymān which is also known as Azar Goshnasp is located in the North-west of the country and was discovered by German fighter pilots during the second world war. 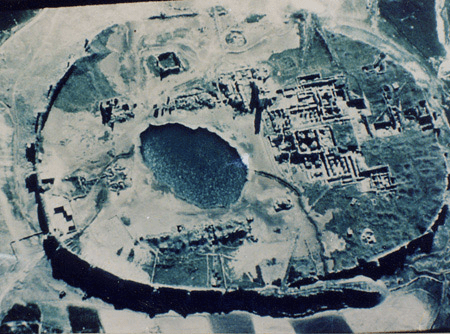 The photo taken by fighter pilots during world war II

There are many myths about it but the originality of the place goes back to the Achaemenid Empire (550–330 BC) when Takht-e-Soleyman was a strategic, religious and military site.

The lake at the heart of the place is more than 100 meters deep and many have died to attempt to discover the bottom of it. (never could found the corps). 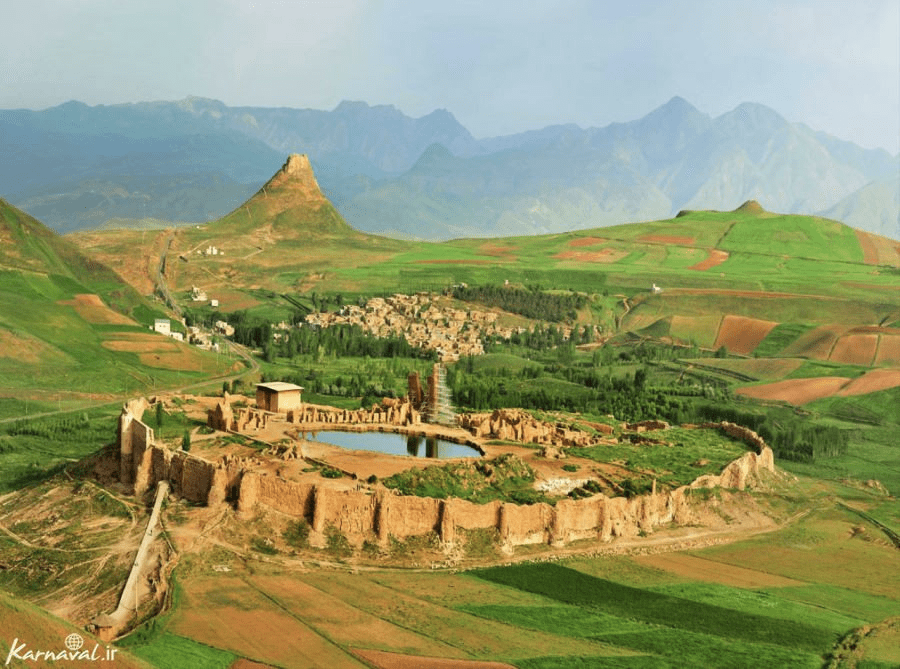 During excavations since 1925 many treasures have been stolen from this place and there are many stories about hearing strange sounds when it gets dark at this place.

In addition to these 5 mysterious attractions, there are many places you must visit in Iran. don’t hesitate and start planning your trip.

Before visiting Iran make to get informed about payment methods in Iran and the services Mah Card provides for the ease of payment.